Thank you! Your submission has been received!
Oops! Something went wrong while submitting the form.

Though first cleared by the Food and Drug Administration (FDA) in 2010, some people still ask themselves, "is CoolSculpting safe?"

While the simple answer is, "yes," there's a lot of scientific research to explain exactly what makes the CoolSculpting® treatment safe.

CoolSculpting, the number one non-invasive fat-reduction treatment*, is FDA-cleared to freeze the fat for eight different treatment areas. The non-surgical treatment was first FDA-cleared in 2010 for those pesky love handles, also known as flanks or a muffin top.

Not long after, in 2012, the treatment was cleared for a very popular area people want treated: the abdomen (also known as belly fat, pot belly, or post-baby bulge).

Fast forward to 2014, when CoolSculpting was cleared to treat thighs; allowing CoolSculpting practitioners to treat the inner thighs and outer thighs…hello thigh gap and good-bye saddle-bags!

In 2015—the dawn of the selfie era—CoolSculpting welcomed FDA-clearance for fat underneath the chin (also known as submental fat or the double-chin).

What does Non-Invasive mean?

Non-invasive—unlike invasive surgical procedures such as liposuction—means that there are no needles and no surgery, and for CoolSculpting, it also means that there is little to no downtime.  CoolSculpting uses a technology called Cryolipolysis®, discovered by a group of Harvard scientists. These scientists determined that our fat cells are hypersensitive to cold…much more so than skin, nerves, or muscle. Their research revealed that when using very specific cold temperatures in a controlled setting, freezing fat would induce cell death, and then the body would naturally clear the dead fat cells.

How the CoolSculpting treatment works:

So, is CoolSculpting safe? We like to let the numbers speak for themselves. More than 6 million CoolSculpting treatments have been performed worldwide. With the millions of treatments completed, clearance by the FDA, and advanced technology that has been analyzed in controlled clinical studies and described in more than 100 clinical publications on the FDA-cleared fat reduction treatment, CoolSculpting is a safe and reliable way to get rid of that unwanted fat.

Should I get CoolSculpting?

CoolSculpting is an effective non-surgical procedure for reducing fat. With the advanced technology available today, there’s no reason to be unhappy with those bothersome areas of stubborn fat.

A non-invasive treatment like CoolSculpting could be your solution to help finally get rid of that muffin top or double chin or those love handles, saddle bags, bat wings, back fat, bra fat, or banana rolls.

If you’re thinking about getting CoolSculpting, sign up to come to one of our CoolEvents where you can learn more about CoolSculpting and get up-close-and-personal with how the CoolSculpting treatment works.

If you still find yourself asking, "is CoolSculpting safe?", please review our FAQs or sign up for a FREE consultation with our CoolSculpting specialist today.

Looking younger doesn't happen by chance... it happens by appointment!

Questions about what is right for you?

Schedule a consultation with one of our expert providers and let them create a personal anti-aging routine just for you!

Read More
Behind the Scenes at CLC

Behind the Scenes at Cosmetic Laser Center Episode 1. The one where we introduce ourselves.
Sep 2, 2020
Trish Jones
Read More
Injectables & Fillers

Is stress giving you wrinkles!?

The fact that stress and your appearance go hand-in-hand is undeniable. Let's face it: When you're stressed out, the reflection staring back at you from the mirror looks a lot older! So is there any science behind your worn-out look? Is stress giving you wrinkles?
Aug 26, 2020
Trish Jones
Read More
Health & Wellness

According to a recent study, children laugh 200 times a day while the average adult only laughs 4. — We all have days when we feel that we don't have much to laugh and smile about, especially lately when it seems that all we hear is constant negativity. But believe it or not, there are plenty of ways to keep your wellspring of positivity full despite all that is going on in the world. Here are a few things to try:
Jul 20, 2020
Trish Jones
Follow Us 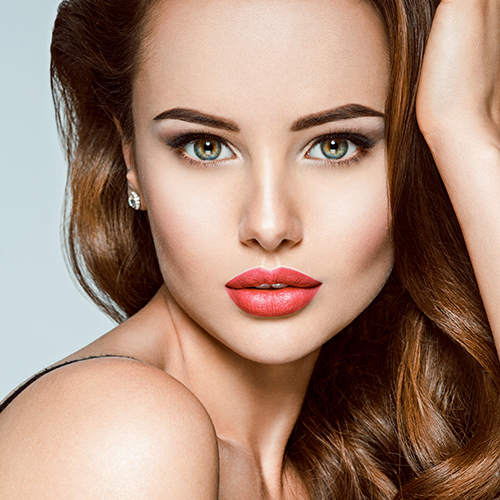 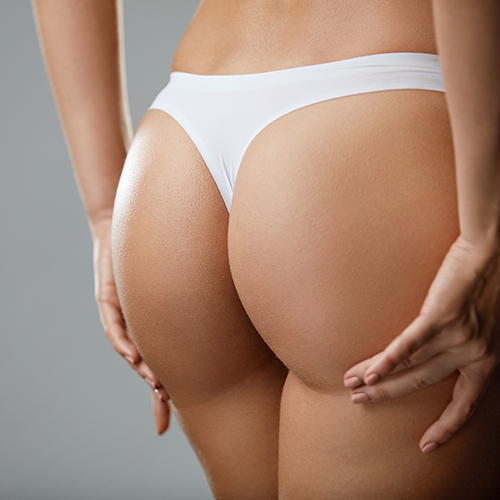 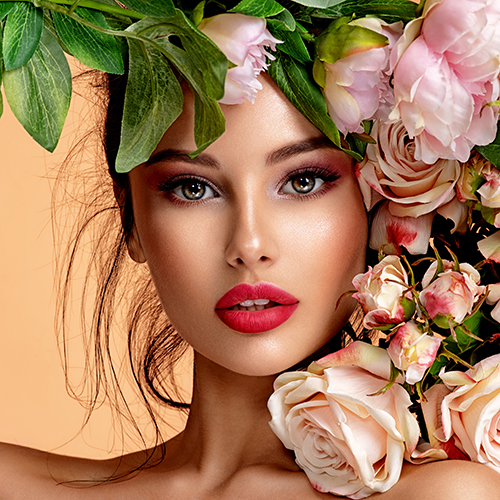 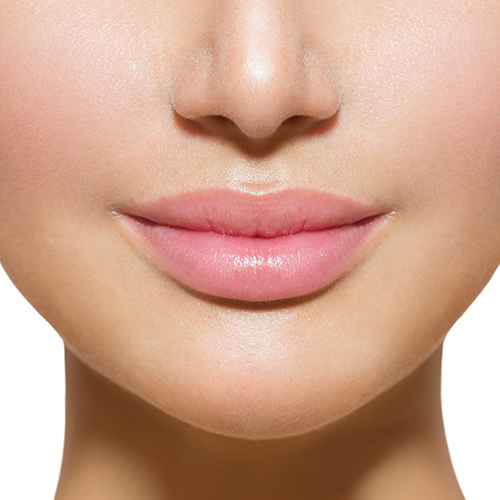 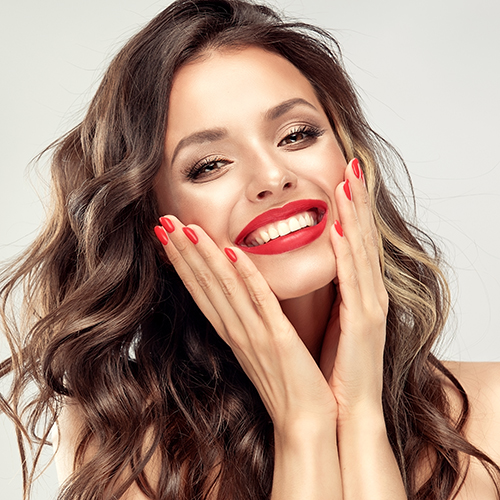 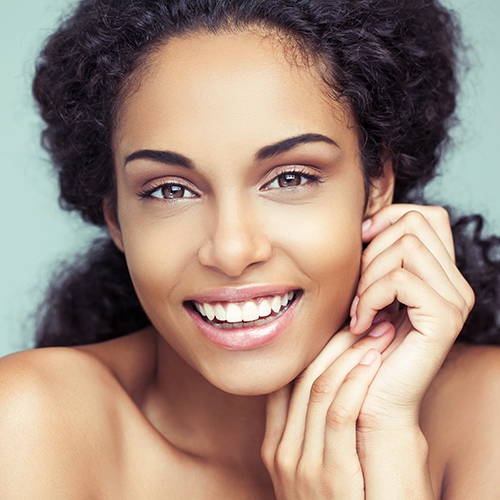 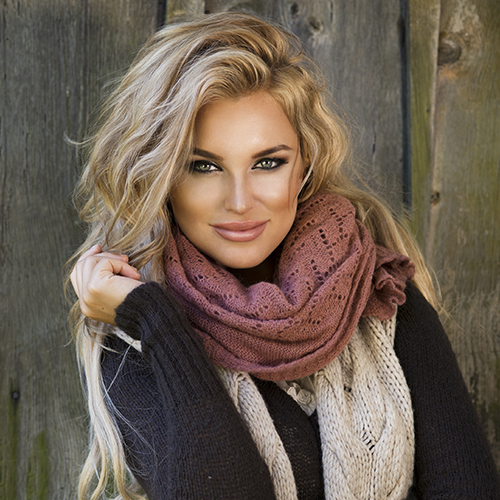 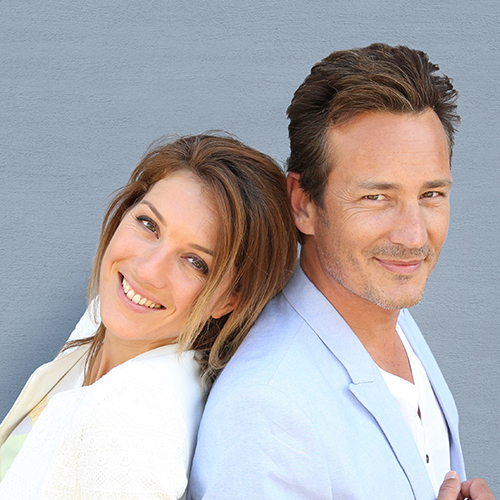 Get Directions
Our Hours
8am to 5pm: Monday - Friday